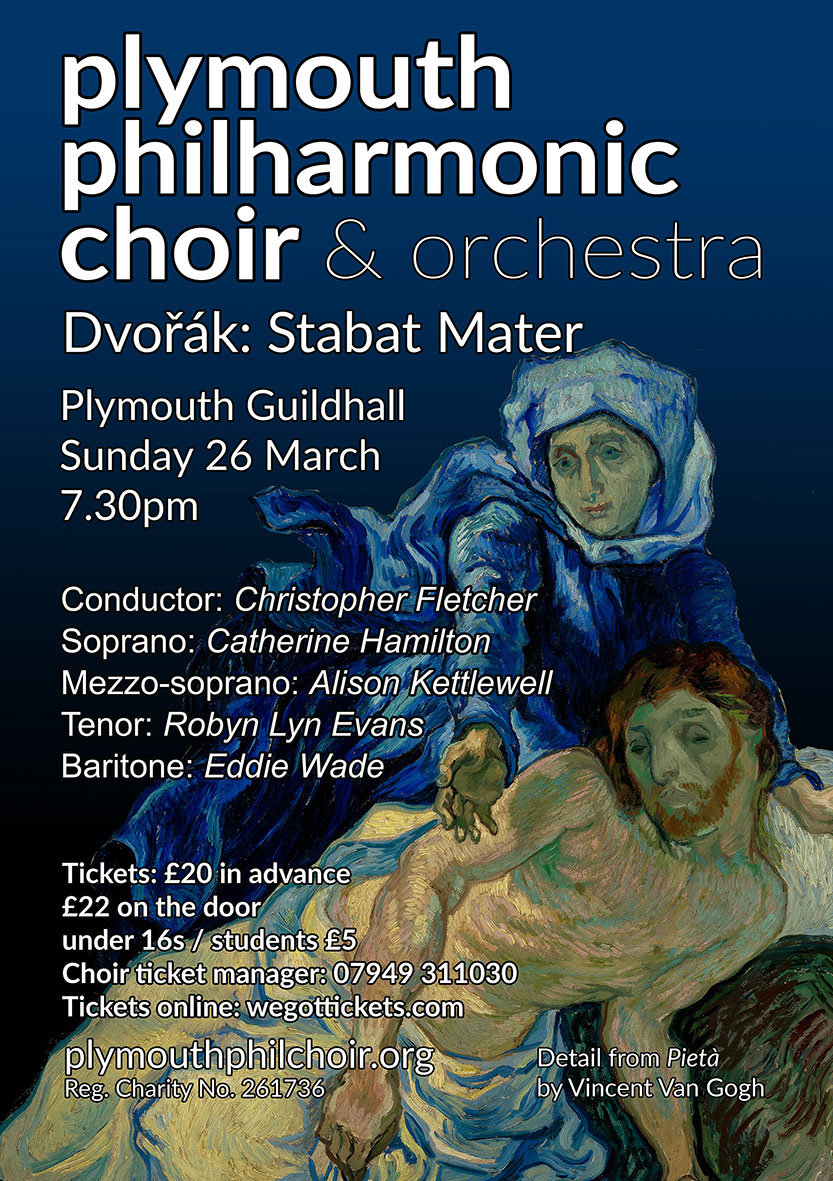 Catherine Hamilton was the first singer to be awarded a Junior Exhibitioner’s scholarship in the history of the Royal Academy of Music at the age of ten.  After gaining a BA Hons in Music and English from Southampton University, she returned to the RAM on the post-graduate opera course and was awarded the Diploma of Advanced Studies and an LRAM with Distinction. During her time there, she was chosen to be a soloist for an official recording for HRH Prince William.

Catherine is a versatile performer whose international career has encompassed opera, oratorio, recitals and musical theatre.  She made her West End debut in the acclaimed production of Masterclass and toured Germany as Christine in ‘Das Phantom der Oper’. Her many operatic roles have taken her throughout Europe and closer to home for Opera Holland Park’s summer season and Devon Opera’s recent Autumn Gala.

As a soloist for oratorio, Catherine has sung extensively in major venues across the UK and Europe and her recital highlights include singing for the ambassador at the Spanish Institute and The Barbican in London. She was also chosen for the regional premiere of ‘The Great War Symphony’ by Patrick Hawes and a specially commissioned work for the Mayflower 400 celebrations. 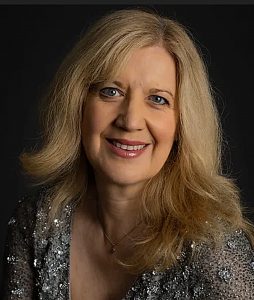 Alison Kettlewell was born in Taunton, Somerset and graduated in drama before studying singing at the Royal Northern and on the Opera Course at the Royal College of Music. She was a winner of the AsLiCo Competition for Young Opera Singers of Europe and a finalist in the Kathleen Ferrier Awards.

Highlights include Madame Larina Eugene Onegin for Scottish Opera; Venus in Tannhäuser and Fricka and Waltraute in Der Ring des Nibelungen for Longborough Festival Opera, where her performances were reviewed as “magnificent” and “outstanding”; and Siegrune Die Walküre in concert with the Hallé Orchestra under Sir Mark Elder (BBC Radio 3 broadcast and CD release).

On the concert platform, her repertoire includes the Bach Passions through to Elgar The Dream of Gerontius and Verdi Requiem. She sang Mary in Berlioz’s L’enfance du Christ with the Northern Sinfonia and has performed with the Royal Philharmonic Orchestra, the English Chamber Orchestra, London Mozart Players, and the Orchestra of St John’s at the Barbican, Royal Albert Hall, Symphony Hall, Birmingham and live on BBC Radio 3’s In Tune. 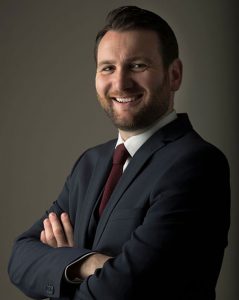 Robyn Lyn Evans is from Ceredigion in mid Wales and is a postgraduate of the Royal College of Music, a graduate of Trinity College Carmarthen, and recipient of the Stuart Burrows Bursary.

Robyn can be frequently heard on the concert platform with countless performances from the oratorio repertoire and appearances which have taken him to the Royal Albert Hall, Royal Philharmonic Hall Liverpool, Usher Hall Edinburgh, St David’s Hall Cardiff, as well as guest soloist with choirs touring Europe. 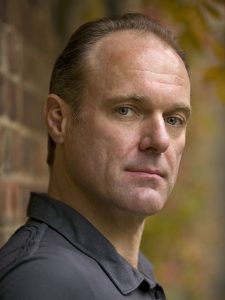 Eddie Wade was warded first place and the Verdi/Wagner Prize at the National Mozart Competition in 1996, Eddie Wade made his Royal Opera House debut as the Mandarin in Turandot in the same season, and has since performed many varied roles with leading companies internationally.