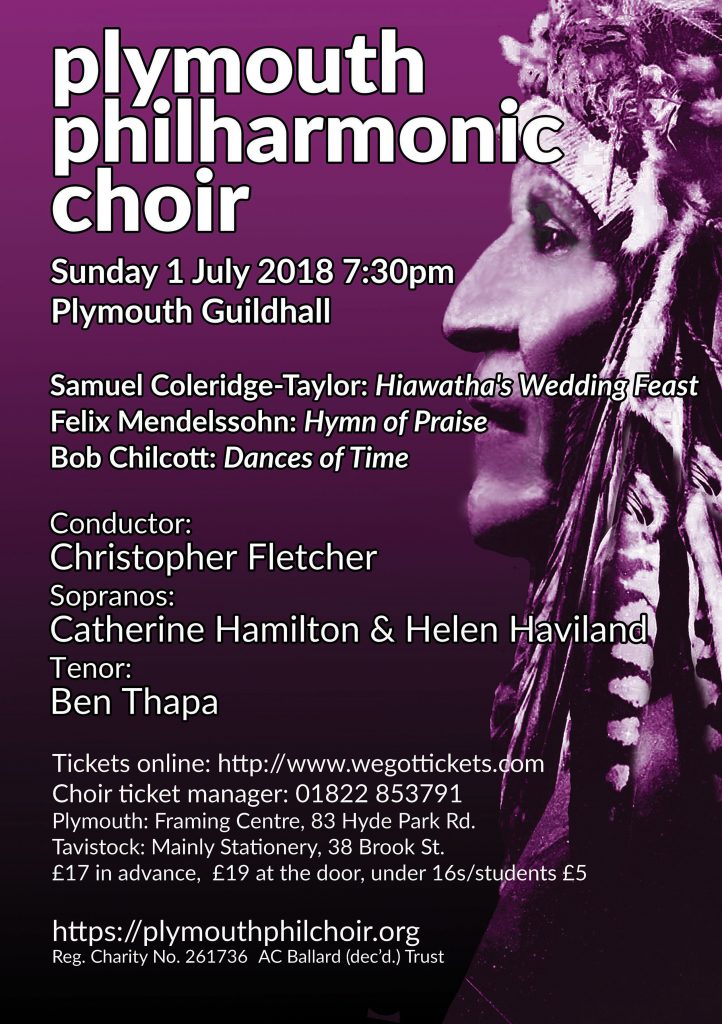 Christopher Fletcher considers himself to be both fortunate and privileged to have been Plymouth Philharmonic Choir’s Director of Music and Conductor since 1996, during which time the choir has come to be recognised as one of the very best in the South West.  As well as performing regularly in Plymouth he has conducted the choir in cathedrals and churches all over Europe, including Notre Dame, Paris.

After graduating from Trinity College of Music Christopher moved down to South Devon, since when he has been actively involved in choral singing, church music and teaching. He has been Organist and Master of Music at Plymouth Roman Catholic Cathedral since 2001, holding previously a similar post at the Parish and Priory Church of St Mary, Totnes.

In addition to the Philharmonic Choir Christopher also conducts the Stanborough Chorus and the Lupridge Singers.  He has also directed numerous other Devon societies including the South Devon Choir and the Chagford Singers.

Following on from previous exciting concerts with the Orchestra of the Royal Marines, including Verdi Requiem, Berlioz Reguiem, Carmina Burana and The Armed Man, Christopher is delighted to be once again collaborating with these world class musicians.